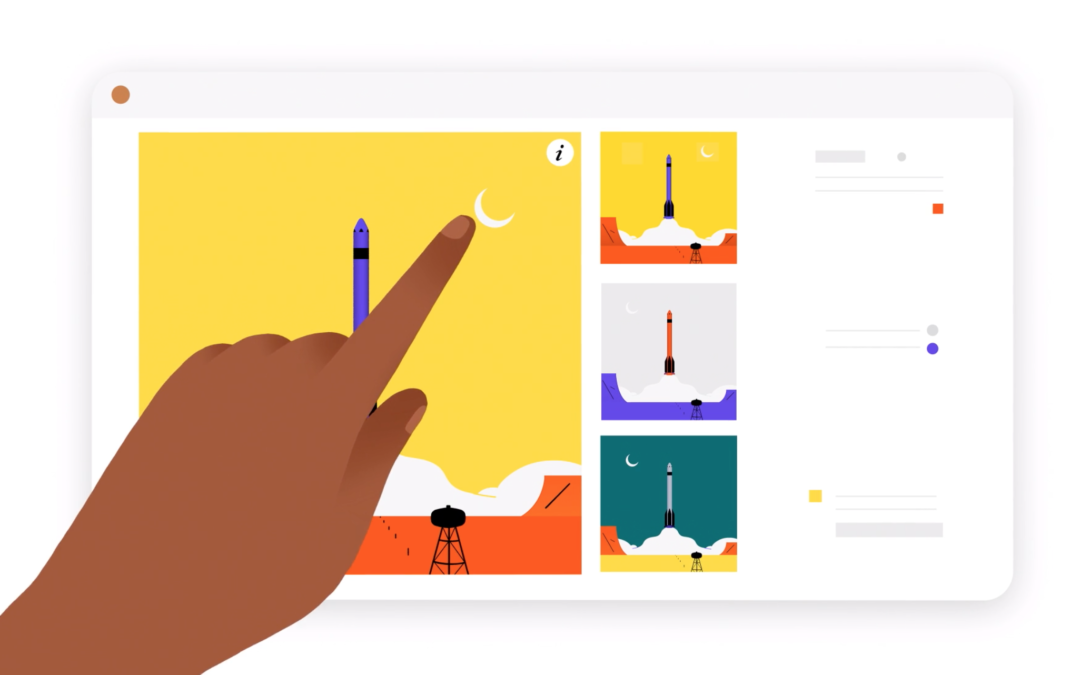 To fight misinformation, the “Coalition for Content Provenance and Authenticity” (C2PA) wants to develop technical standards

In February 2021 the “Coalition for Content Provenance and Authenticity” (C2PA) combined and consolidated the efforts of two projects with similar goals. On one side “Project Origin”, founded in 2020 by Microsoft, BBC, The New York Times and CBC/Radio-Canada.
On the other side a group by the name of “Content Authenticity Initiative”, founded by Adobe. In the new, larger group more members are represented, including the chip-makers Arm and Intel. TruePic, a startup with interesting technology in this space is a member, too.
What all the participants have in common is this: To develop standards and tools for reliable content provenance. This would include certifying the source, the origin and the history of content elements. But, it is not an attempt to re-create DRM (Digital Rights Management).

So far, content that is accessible on the internet can be intentionally falsified, easily.

In earlier communication the group behind Project Origin stated the goal: “Having a provable source of origin for media, and knowing that the content had not tampered with en-route, will help to maintain confidence in news from trusted providers”.

How do they want to get there? So far the concepts are demonstrators or software in beta. Technically, the idea is to define an “end-to-end process for the publishing, distribution and presentation of provenance enhanced media”. Provenance is of course the key here. It means that added information should enable to trace down where the content came from and whether what is presented is actually the version that was published at the origin. Provenance information will be added no only to text-based media but also to audio, video and images.

In September 2020 the project origin published a short video, which narrated the motivation as well as the early proof-of-concept models. Key goals are to confirm the identity of the publisher and to ensure that the content has not been tampered with. This applies to the visible editorial parts, but also to metadata which might not be directly visible, but is used for example by search engines to rank the content. It is common for misinformation to change dates, for example, to make old content look “new” again.

Two videos, one from Project Origin, the other from the Adobe-led Content Authenticity Initiative show the intentions and goals.

Searching for a standard

As of spring 2021, there is a common goal and specific roles for the different partners.  “Coalition for Content Provenance and Authenticity” (C2PA) aims to advocate and find support for an open standard. At the same time the different technology companies work on their individual solutions:

Microsoft specifically has the most details yet how Project Origin could work. The company discusses current ideas on a webpage of the innovation department. They christened the technical approach AMP (Authentication of Media via Provenance).