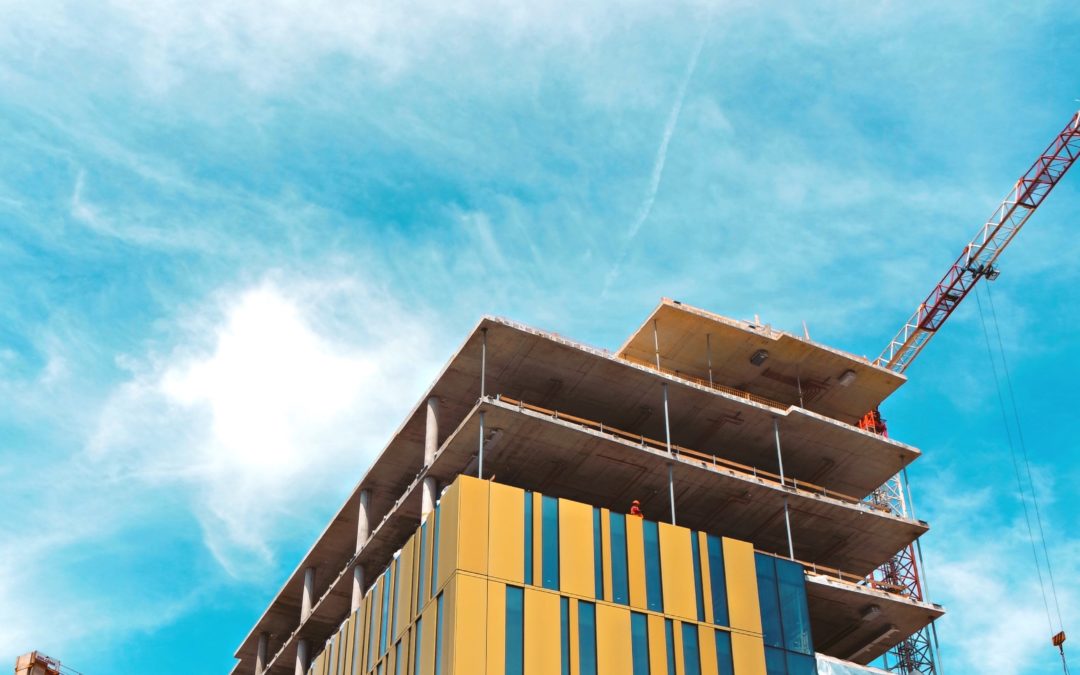 What We Know About Twitter Project “Bluesky”, so far

Key points about Bluesky: As of January 2021 the project has not officially started, nor does it have a dedicated project manager or a team. But based on initiative by Twitter a group of experts investigated what it would mean for Twitter to be decentralised. The findings were published in a report on January 21, 2021.

In this brief article we collected all currently known information about the – potential – project. Further we look at key findings of a report published by a group of experts, initiated by Twitter.

Chronology: On December 19, 2019 Jack Dorsey anounced in a tweet that a small team of five experts would be funded to explore a decentralised standard for social media in general. In other words: Twitter started an exploration how the architecture of social media in general could be changed. Dorsey said that Twitter could “ultimately” become a client of the standard. After this though there was more or less silence about Bluesky.

Bluesky was mentioned again after quite dramatic events, when Twitter indefinetly blocked the popular account of Ex-US president Donald Trump. In a threat discussing the decision Dorsey mentioned his hope that cryptocurrencies like Bitcoin be the basis for new, decentralised networks and new models for privacy, moderation and monetisation.

What the experts found

A week later an open report got published, based on the findings of a group of experts. The report has 59 pages and provides an overview about existing protocols and applications. At the core it aims to describe the pro’s and con’s of technologies which are already available.

To that end existing applications like Aether, Diaspora and Mastodon and others are discussed. In a dedicated called “Topics” the examination goes into more detail which components could help to create the next generation of social networks. Here aspects such as data, discovery, identity, moderation and business models are discussed.

To provide an example of the content, here is what the authors say about the options to handle privacy using the various components: A big challenge for the shift from todays centralised networks to the future would be monetisation. The report looks at three layers applicable for business models: The application level, provider level and protocol level.

Brave Browser as an example

As an example the authors talk about the Brave Browser. This alternative browser, created by people who formerly worked on the Firefox browser, uses “Basic Attention Tokens” (BAT) as a currency. An ad must be paid in BAT, for placement. Users of the Brave browser can earn BAT, by looking at ads. They can later donate the BAT to publishers of their choice.

Instead of a newly created currency it would be possible to use existing cryptocurrencies, too.

It is exciting to see a major platform rethink how it could re-invent itself for a decentralised future. However, project Bluesky is in very early stages. What the building blocks for decentralised platforms are evolving there is no killer-application at the moment and the market for alternative offerings to the main social networks is quite fragmented.