A summary of trends listed in the 2021 Tech Trend Report, published by Future Today Institute. With a link to the original PDF. 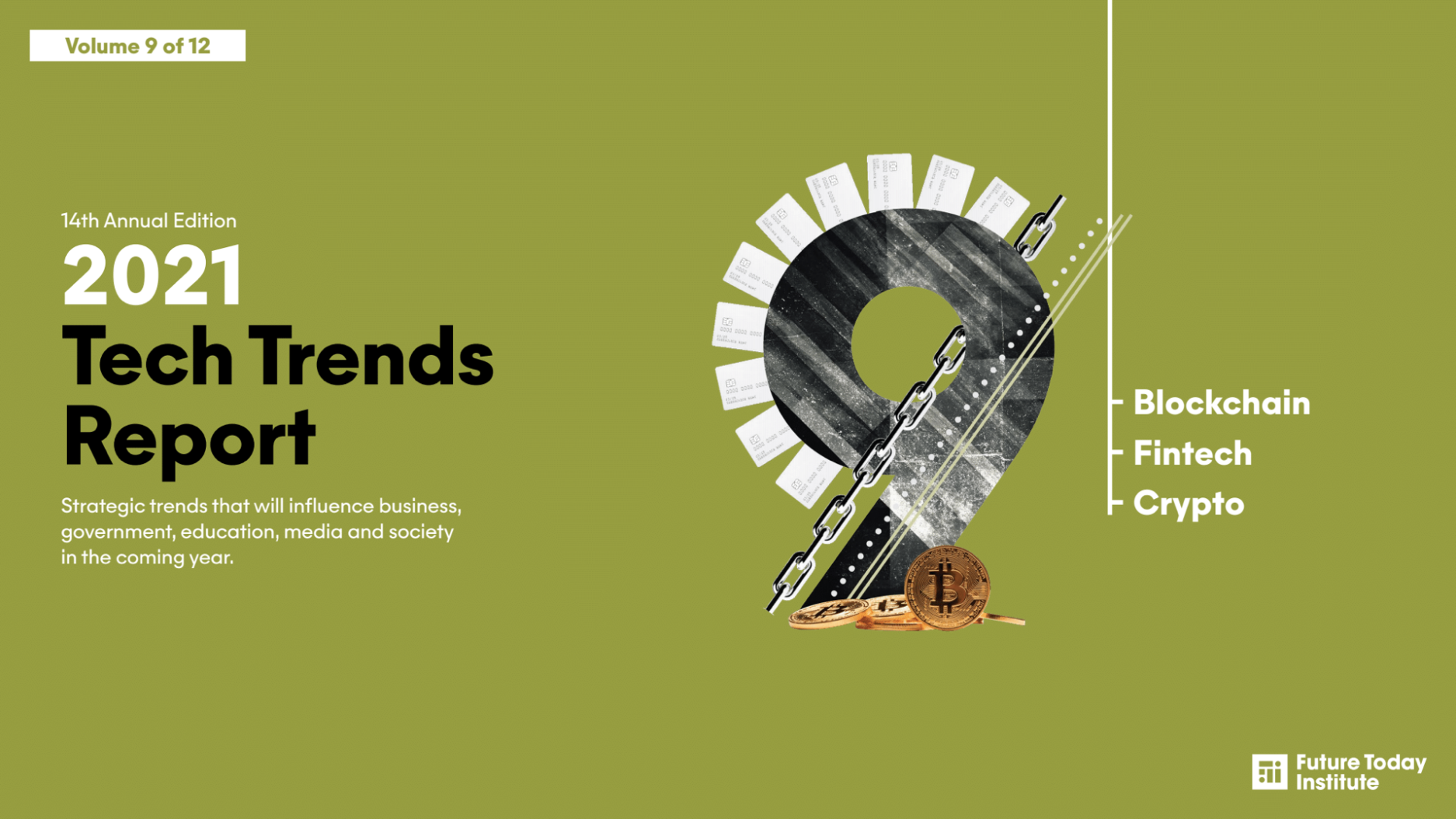 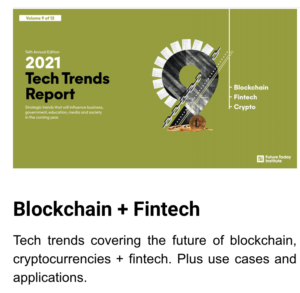 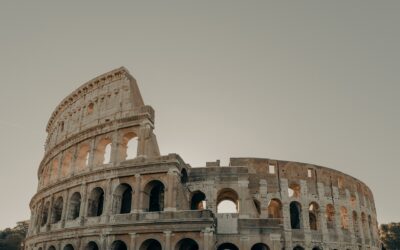 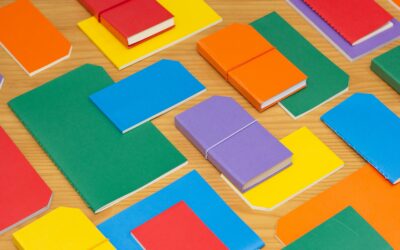 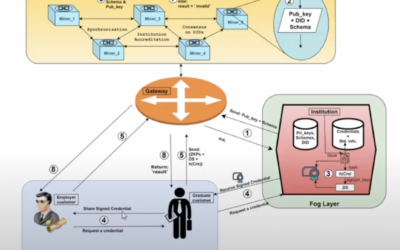