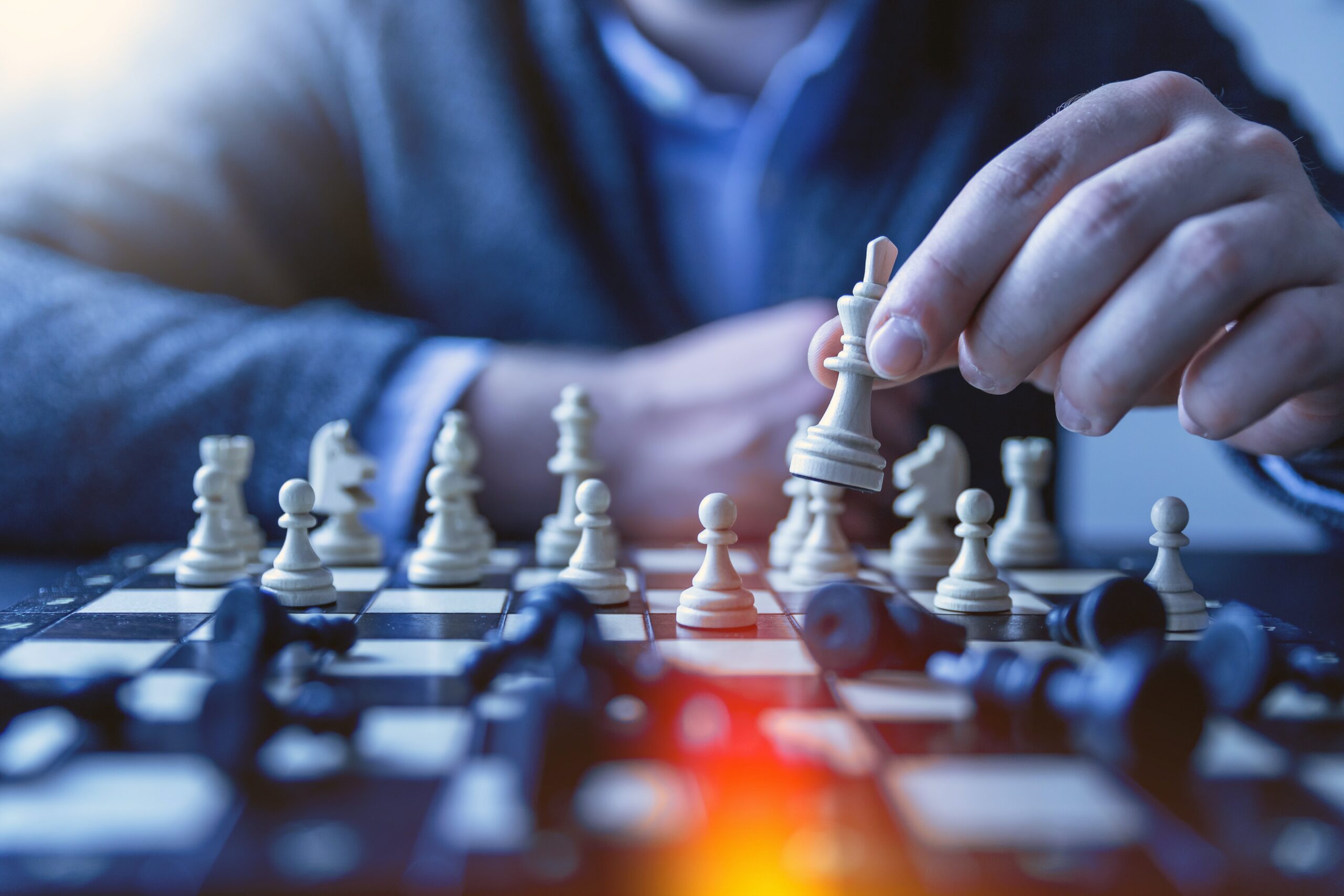 Trublo has completed the first of the three project years. We have organised two of three open calls so far.

Both YouTube and Amazon are at risk of losing the trust of users for different reasons. YouTube decided to no longer display results from the Dislike-button below videos in the future. The summary of dislikes will be shown only to the content creator, but no longer outside, below the video. Many have criticised the decision one of them a YouTube co-founder.

Amazon is risking the trust in product reviews. The company is pushing Amazon-branded products in search results, regardless of the ratings. Even if there are products from other brands, the search will show the Amazon brands more prominently. Based on an analysis of The Markup, this practice has increased and seems common in some categories.

Users of digital platforms have long learned to read between the lines. We all read product reviews while knowing that not all might be true. The hope would be that information enables users to make a well-founded decision for content or a product. Long-term, the goal should be to allow for clarity based on clear trust principles. Both examples above do the exact opposite.

Adobe is the dominant software company for creative output. But products like “Smart Portrait” enable the use of AI-powered filters, which then allow you to change a face in a photo from sad to happy, change the background and so on. These tools contribute to the problem of trust in content because such manipulations are not easy to spot. Now the company moves to provide tools enabling verification whether a photo has been edited or not.

Web 3 Social Media will need a new type of blockchain

An article on Coinbase argues that a new type of blockchains is needed for trustable content on decentralised social media. One reason: That traditional blockchains are too expensive to be used for millions of content items, including every time someone presses a Like-button.

As reported by the Financial Times, the top 10 writers together generate a revenue of $20 million US. At the same time, some prominent writers have already left the platform again, sometimes despite reaching revenue through subscriptions.

Selling ads on top of popular content is a big, global business. One of the largest online ad sellers and Google, Facebook/Meta, and Amazon. ByteDance, the owner of TikTok, is expected to see a substantial jump in gross revenue for 2021, by up to 60%.

What is the long term strategy of Coinbase?

Coinbase is the most popular crypto asset exchange in the US. This links to an in-depth, 20-page teardown of the Coinbase strategy via CB Insights. One quote from the analysis “To sustain the crypto craze, Coinbase will need to foster real applications of crypto assets — and not just speculation.”

What is the secret sauce making Netflix so reliable as a streaming service?

An analysis of why the streaming service manages has so few technical problems, despite global usage. The reason is a self-developed technology. “Open Connect is Netflix’s in-house content distribution network specifically built to deliver its TV shows and movies. In 2012, the program involved Netflix giving internet service providers physical appliances that allow them to localise traffic.”

Few creators can make a living based on what they produce. Now Twitter plans to introduce a feature enabling crypto tips. Patreon, a platform allowing (small) regular payments now, seems to at least think about following.

The traditional venture capital investment is to find founders working with new technology, fund them, and then scale usage as fast as possible. When the new company grows as expected, it aims to exit either via M&A or an IPO. What happens to the company afterwards is usually of no concern for the VCs.

Now, there is a change. Sequoia Capital, one of the largest VC investors, will restructure the investment playbook towards long term, ongoing investments. In another deal, VC Andreessen Horowitz(a16z) co-invested in a 50 million round into Matter Labs, which works on the protocol to scale Ethereum.

Mohamed El-Erian, the chief economic advisor of Allianz, a global insurance company, is sceptical about Bitcoin evolving into a worldwide currency. On the other side, he expects Bitcoin to be around for a long time in specific use areas.

Advising the new industry, he said: “When I speak to people in the crypto industry, I say you have a responsibility not to repeat the mistakes of Big Tech. The big mistake of Big Tech was they didn’t realise they were becoming systemically important, so they didn’t engage in preemptive regulatory discussions”. He further advises the global financial community and governments to take the crypto tokens seriously and monitor their usage.

Which blockchain is the most decentralised?

A suitable content format here: Cointelegraph asked 18 experts for an opinion on which blockchain is the most decentralised. The answers are sometimes longer, sometimes shorter – but within a short reading time, they provide a good overview of how market insiders see the element of decentralisation for several blockchain tokens.

Staples Center in Los Angeles to be renamed to Crypto.com Arena

Crypto.com will be paying 700 Million US-Dollars for a multiple-year agreement. It is one of the largest deals in sports sponsoring. Minor detail: Payments are all cash, not crypto.

Please forward this newsletter if you think it has value for a colleague or friend?

You just read issue #23 of TruBlo NEWSLETTER • Trustable content on future blockchains. You can also browse the full archives of this newsletter.

Photo by JESHOOTS.COM on Unsplash 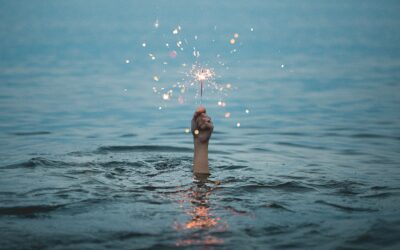 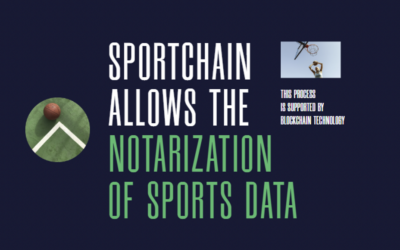 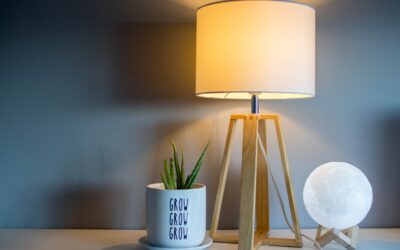