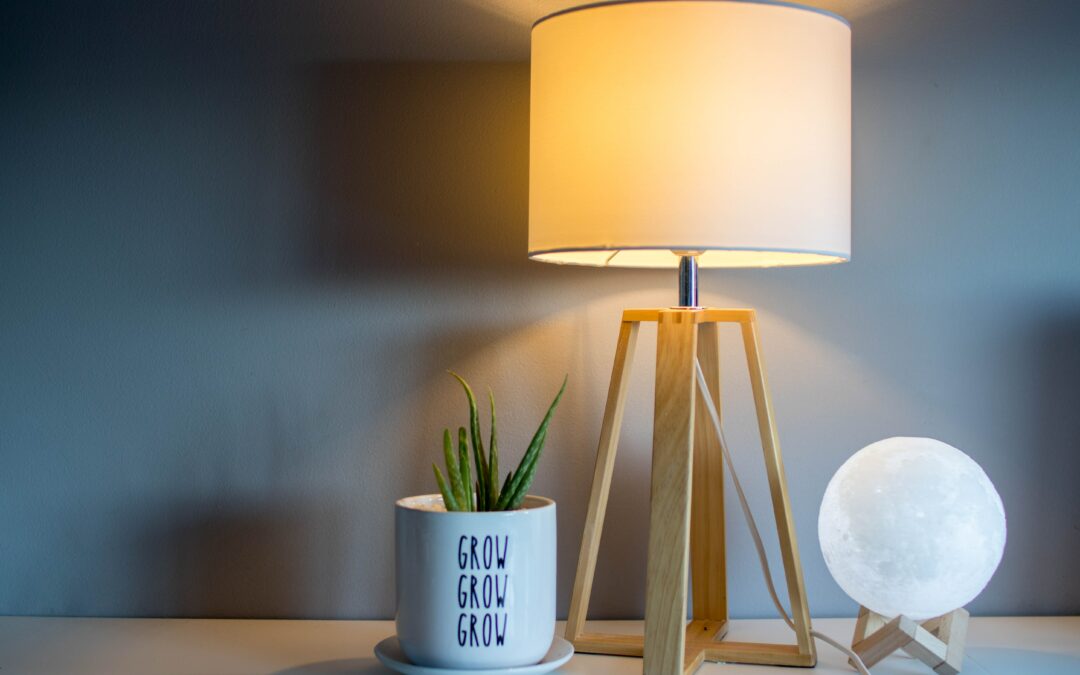 Welcome to a new edition of the TruBlo newsletter. The big news this past week was the successful merge of Ethereum. Our main question for selecting information and links: How is the field of blockchain, content and trust evolving?

We funded 45 early-stage projects, with €75K each. Selected projects will have the chance to get a second round of funding with an additional €100K. You can scroll through all projects on the website; each has a short profile.

This was a huge step for the platform. The new approach of proof-of-stake instead of proof-of-work will sharply reduce energy needs. How the change will affect the future of Ethereum remains to be seen. This week the cryptocurrency is down about 10%.

“The metaphor that I use is this idea of switching out an engine from a running car,” said Justin Drake, a researcher at the non-profit Ethereum Foundation who spoke to CoinDesk before the Merge happened.”

The Economist: “The future of Crypto is at stake in Ethereum’s switch”

“Proof-of-stake will require 99.9% less energy to maintain. The effect on emissions will be as though, overnight, the Netherlands had been switched off.”

Despite the recent downturn, the newest YCombinator cohort of start-ups has 30 crypto teams. YCombinator is the top incubator program for new tech companies, with an impressive track record of large firms which started there.

“…according to research released by Vectra yesterday, versions of Teams for Windows, Mac and Linux are storing authentication tokens in plain text on the underlying device. This is significant because it means attackers can gain access to authentication tokens and other information if they hack a system where Teams is installed. This vulnerability highlights that enterprises can’t afford to rely on the security of consumer-grade, public-grade communication platforms when they’re communicating sensitive information, IPs and other data.”

You might have heard of Dalle-E. Now there is another software able to generate images from text, and it is open source.

A week or so ago, Stable Diffusion was released, and the world went crazy, and for good reason. Stable Diffusion, if you haven’t heard, is a new AI that generates realistic images from a text prompt. You basically give it a description of the image you want, and it generates it.

Apple gradually takes a larger slice of global advertising revenues; the number of people working in that area at the company has by now doubled. This is not without potential controversy because Apple had introduced privacy rules reducing the ability to track users for companies like Facebook.

Should Apple be forced to use USB-C?

In discussions in Europe and the US, the goal is to have less “chaos” with charging ports. But not everyone agrees. If companies are forced to use a specific system, what happens to innovation in the long term? Quote from John Gruber, writing on Daring Fireball:

“Proponents of the EU’s USB-C charging port mandate speak as though bringing order out of chaos is still a problem to be solved in the mobile phone world, like it was 15 years ago. It’s not. Market forces generally work, and in the case of charging ports, they have: there are only two meaningful phone charging ports today, USB-C and Lightning. There is no chaos. There are good arguments for Apple to switch the iPhone to USB-C (high-speed data transfer, particularly for the 4K video footage iPhones have long been capable of, being at the top of the list), and good arguments against (zillions of iPhone owners with zillions of existing Lightning cables). But that should be for Apple to decide.” (Daring Fireball)

“The Irish Data Protection Commission (DPC) fined Meta, the owner of the social network Instagram, EUR405M for what it labeled a violation of child privacy statutes under the GDPR. DPC mentioned three issues with Instagram’s privacy settings that led to the penalty:

Journalists and media professionals in France signed a charter defining guidelines for climate change reporting. This includes revisiting growth models for the media companies themselves. One of the goals is to investigate and report on real solutions.

“Binance claims the move is to “enhance liquidity and capital-efficiency for users”, but the conversion and Binance’s related decision to stop trading on spot pairs involving those same stablecoins seems like an attempt to increase the status of its own stablecoin against that of rivals.” (Source: Web3isgoinggreat)

Several leading financial institutions in the US, including Fidelity, Schwab and Citadel, are behind a new crypto exchange called EDXM. Observers are unsure whether this is a sign of more profound interest or a delayed project coming out in crypto winter.

This February, Africa and emerging market-focused Nestcoin raised a pre-seed round to build, operate and invest in its web3 applications, including crypto content platform Breach Club and gaming guild Metaverse Magna (MVM). Nine months after its launch last December, the latter has completed a seed sale token round of $3.2 million at a $30M fully diluted valuation.

New rules are applied in the UK in response to the invasion of Ukraine by Russia. The goal is to cover all valuable digital assets, which results in crypto assets being part of the sanctions list. If platforms do not report breaches quickly, they face fines for such delays.

Photo by Joel Henry on Unsplash 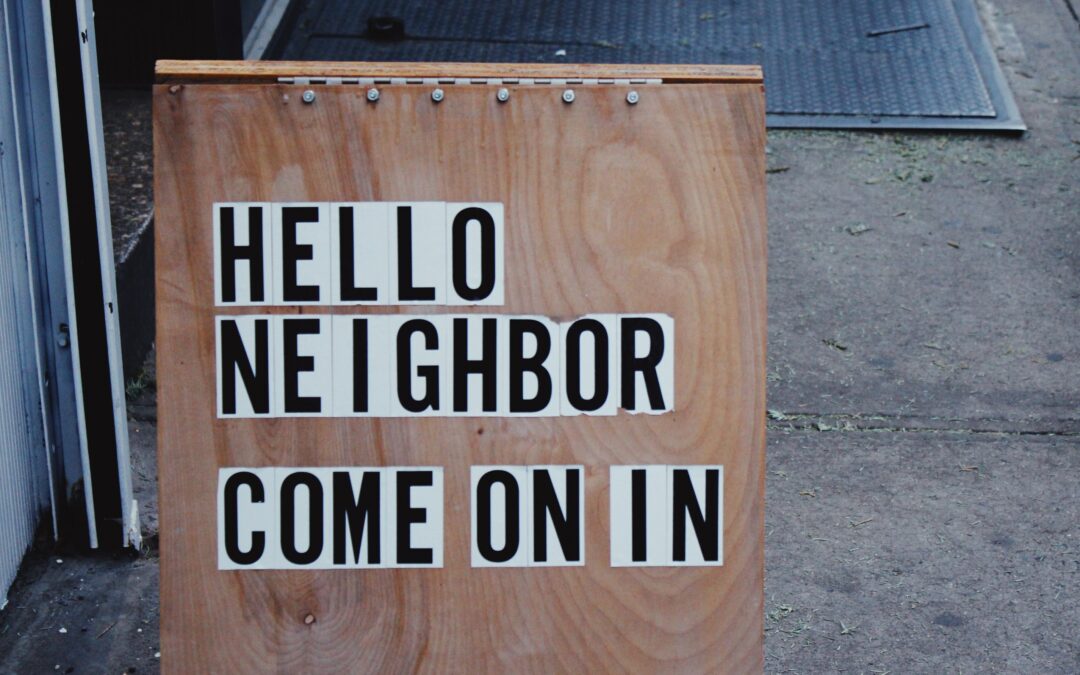 Below is an abstract of a scientific article, which has been accepted for publication by a prestigious journal. The findings are related and useful for the funded project of the team. Their project in TruBlo is called FogBlock4Trust. Findings from the work below are used in the project.

Blockchain (BC) systems mainly depend on the consistent state of the Distributed Ledger (DL) at different logical and physical places of the network. The majority of network nodes need to be enforced to use one or both of the following approaches to remain consistent:

The first approach may cause higher energy consumption and/or lower throughput rates if not optimized, and in many cases, these features are conventionally fixed. Therefore, it is preferred to enhance the second approach with some optimization.

Previous works for this approach have the following drawbacks: they may violate the identity privacy of miners, only locally optimize the Neighbor Selection method (NS), do not consider the dynamicity of the network, or require the nodes to know the precise size of the network at all times.

In this paper, we address these issues by proposing a Dynamic and Optimized NS protocol called DONS, using a novel privacy-aware leader election within the public BC called AnoLE, where the leader anonymously solves the “The Minimum Spanning Tree” problem (MST) of the network in polynomial time.

Consequently, miners are informed about the optimum NS according to the current state of network topology. We analytically evaluate the complexity, security and privacy of the proposed protocols against state-of-the-art MST solutions for DLs and well-known attacks. Additionally, we experimentally show that the proposed protocols outperform state-of-the-art NS solutions for public BCs. Our evaluation shows that the proposed DONS and AnoLE protocols are secure, private, and they acutely outperform all current NS solutions in terms of block finality and fidelity.