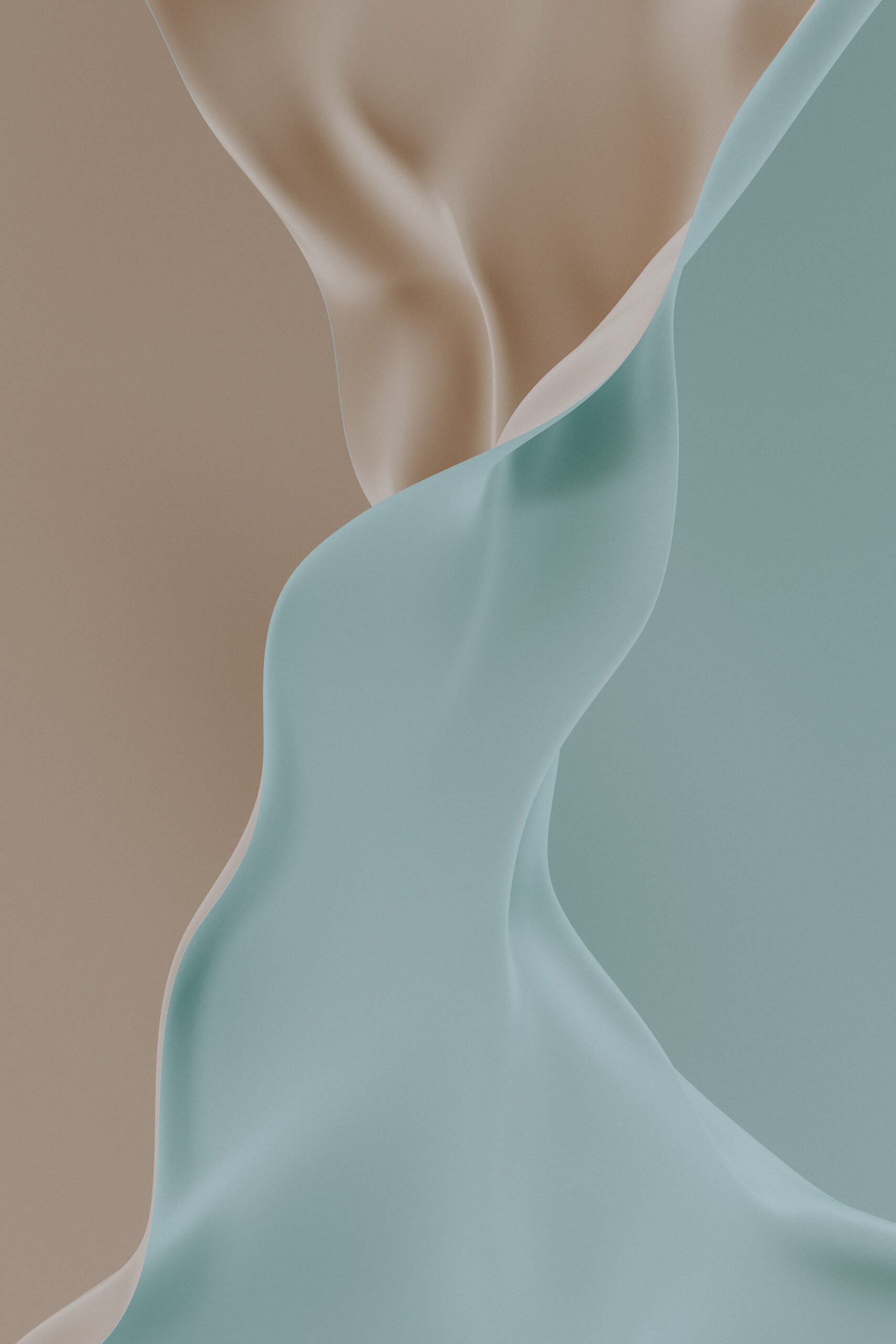 Welcome to a new edition of the TruBlo newsletter. We are funding 45 early-stage blockchain ideas to explore new options for “trusted content on future blockchains”. A list of all TuBlo projects is here: https://www.trublo.eu/projects/Our main question for the selection of news and links below: How is the field .of blockchain, content and trust evolving?

US authorities on the hunt for Conti ransomware gang

U.S. authorities have named five members of a ransomware gang called Conti. There are rewards of up to 10 million US-Dollar for information leading to an arrest.

Trust, transparency and reliability are keys to Web3 success

“A Web3 world that removes traditional “middlemen” in favor of decentralization has the potential for creators and regular end users to gain more control over their data — but only if issues around digital trust, transparency and reliability are successfully addressed.”

Mastercard survey: Awareness of crypto is high, but the industry needs to rebuild trust with consumers

Some data points from research by Mastercard:

Data ownership redefines the relationship between artists and fans

“Over the course of the past two decades, Grammy Award-winning DJ, André Allen Anjos (also known as RAC) has noticed a growing trend. ‘There’s been a trend since 2005 in the MySpace era, and all of that has been a trend towards sovereignty of an artist, of putting the artists on top,’ he says.

RAC is an advisor to Audius — a decentralized music streaming platform that raised $5 million last September from big names including Coinbase Ventures and Pantera Capital, along with popular artists such as Jason Derulo and Katy Perry.

“Gen Z internet use is on the rise, but the rate at which teens use Facebook is rapidly declining. A Pew Research Center study on teens, technology and social media found that only 32% of teens aged 13-17 use Facebook at all, but in a previous survey from 2014-2015, that figure was 71%, beating out platforms like Instagram and Snapchat.” (Source: TechCrunch)

Ethereum merge may be coming sooner than expected

Background: “The Merge is set to transition the second-largest cryptocurrency Ethereum to its next phase (formerly known as Ethereum 2.0) as the network’s entire blockchain moves to a new system which proponents say will make it more efficient, sustainable and scalable.” (Source: TRT World).

Ethereum usage prices levelling out even before the merge

Costs for transactions and on-chain use on Ethereum are levelling out, as Coinbase reports. One reason: Lower usage, which results in lower demand.

Background: “Tornado Cash is an open-source project that enables people to shield their transaction histories from public view. The U.S. government alleges it is also a service that was used to launder more than $7 billion worth of ill-gotten gains since 2019, including by North Korean hackers.”

On Friday, August 12. the Tornado Cash website was no longer reachable. Similarly, the Discord channel. Before Tornado Cash had been sanctioned by the U.S. Treasury on Monday this week. According to crypto news websites, all “American persons are barred from interacting with the open-source protocol”. (Via Coinbase)

Another view from David Gerard:

“Transactions on the Ethereum blockchain are completely traceable. Any transaction anyone ever made on Ethereum can be traced, all the way back to the launch of the project in 2015. Transactions are pseudonymous — but many users have been identified after the fact. Tornado Cash is a mixer — an Ethereum smart contract program that you can use to break the traceability of transactions on Ethereum. This is for privacy. Tornado Cash accepts deposits of ether (the currency on Ethereum) from one address and enables you to withdraw the ether from a different address. The smart contract works as a pool that mixes all deposits, using zero-knowledge proofs.” (Via David Gerard).

Tornado DAO discusses legal avenues after being sanctioned (via The Block)

Study: Number of people working in the blockchain industry up by 76%

“The number of people working in the blockchain industry went up by 76% year-on-year as of June 2022, a study undertaken by the professional networking platform Linkedin and the crypto trading app OKX has found. The study also found there is “a large gap in demand for technical talent in the global blockchain talent pool.'”

Do you have feedback or suggestions? Contact us via info@trublo.eu.

Photo by Pawel Czerwinski on Unsplash 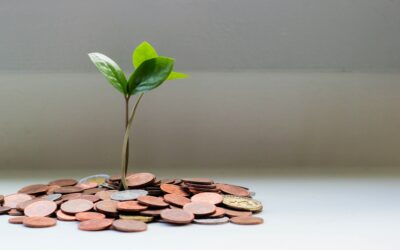 Why are there so many different crypto coins? (2021)

This article is written as an introduction and good overview. The goal is to help readers with no or limited understanding of blockchain technology. 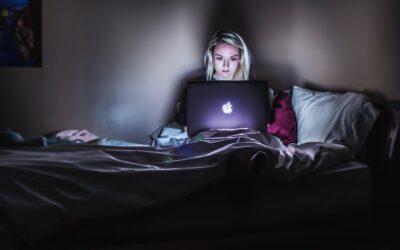 We need to rethink what we consider as “content”

When we talk about misinformation we often refer to information on news websites. In reality, though we need to critically evaluate all kinds of information – the bits and pieces forming what we later identify as content.