What were the relevant developments this week? Helium plans to switch to Solana - Young people in the UK not interested in crypto - A study of crypto banks 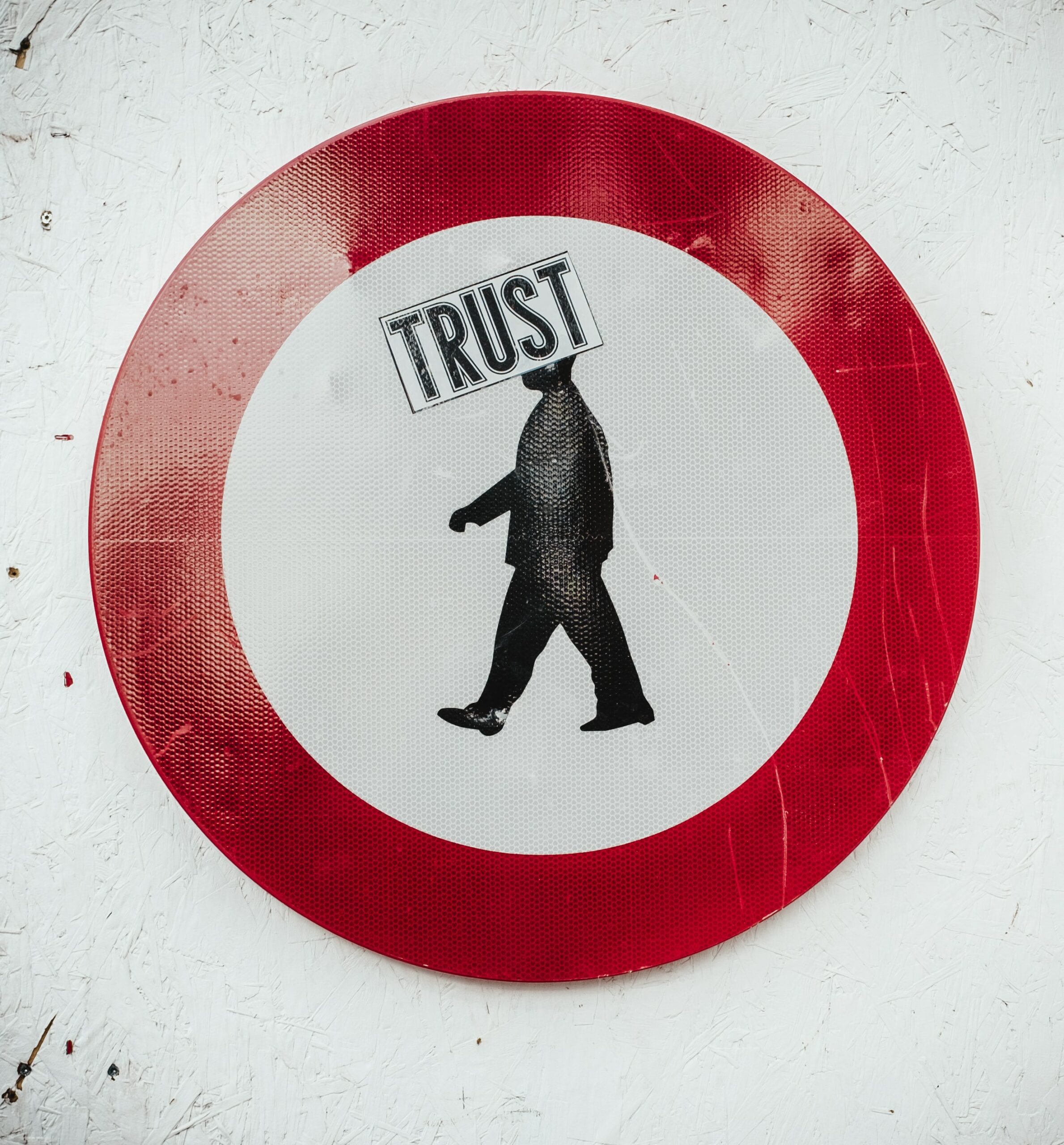 Welcome to a new edition of the TruBlo newsletter. We are funding 45 early-stage blockchain ideas to explore new options for “trusted content on future blockchains”. A list of all TruBlo projects is here: https://www.trublo.eu/projects/

Our main question for selecting news and links: How is the field of blockchain, content and trust evolving?

The Federal Trade Commission (FTC) has filed a suit against Kochava, a US-based data broker.

“Kochava’s data can reveal people’s visits to reproductive health clinics, places of worship, homeless and domestic violence shelters, and addiction recovery facilities. The FTC alleges that by selling data tracking people, Kochava is enabling others to identify individuals and exposing them to threats of stigma, stalking, discrimination, job loss, and even physical violence. The FTC’s lawsuit seeks to halt Kochava’s sale of sensitive geolocation data and require the company to delete the sensitive geolocation information it has collected.”

Two-thirds of UK youth are not interested in crypto

A survey conducted by youth marketing agency Seed in May 2022 showed low interest in cryptocurrency among young people in Britain.

“Responses revealed that 66% of so-called ‘zoomers’ aged 18-24 are not interested in cryptocurrency, with 10% willing to try it but won’t prefer it over other investments. It canvassed 2,000 people during May, which was the depths of the crypto crash. Women are even less interested in crypto, with three-quarters giving it a thumbs down. In contrast, half of men are willing to give it a try.The situation for NFTs was even worse, with 70% believing non-fungible tokens (NFTs) are scams.”

A study using technology from Mozilla reveals the extent of data collection around the world.

Gun owners in the USA want no or minimal data registration about purchases and ownership. But buying weapons with crypto could leave an unintentional digital trail.

Sources: Netflix plans to launch ad tier in November, to be ahead of Disney+

In July, the company announced to plan for the introduction in early 2023. Now it looks like the launch will be done earlier for markets in the US, Canada, UK, France and Germany.

TruthSocial is a social media platform initiated by former US president Donald Trump after being banned from Twitter. Now it seems Google will not allow the app to be downloaded via the Google Play Store.

“The software, developed in partnership with the consulting firm Capgemini and the US digital giant Google, was tested in nine regions — Alpes-Maritimes, Var, Bouches-du-Rhône, Ardèche, Rhône, Haute-Savoie, Morbihan, Maine-et-Loire and Vendée — and revealed more than 20,000 undeclared swimming pools, according to a report by the directorate. “

A tweet can be edited for up to 30 minutes, and the edit history will be shown to users. The feature has been requested for a long time, though critics feat that the edit option might open the door to misuse.

“Pecunia non olet” is a Latin proverb that means “Money does not smell”. Now, some musicians report that songs with the word “poop” are getting many plays. The assumption is that this happens because little kids yelling “poop” activate Alexa.

According to a blog post by the Helium Foundation, the platform wants to free up resources needed to develop and maintain its own blockchain and instead plans to switch to Solana.

“Developers behind the Helium network – a grid of medium-range wireless hotspots pitched as an alternative to hard-wired internet service – are proposing to migrate away from the project’s own blockchain onto Solana, in pursuit of faster transaction speeds, higher uptimes and more interoperability with other blockchains as key reasons. The Helium Foundation wrote in a Medium post this week that the new proposal from the Helium core developer team would improve the operational efficiency “significantly.” The proposal to move toward Solana and away from Helium’s own blockchain, officially known as HIP 70, “addresses network speed, reliability and scalability”.

Coinbase tries to get its money back after discovering that in late August, Georgia traders could cash out crypto at 100 times the intended market rate. The Georgian Lari (GEL) exchange rate was 290, not 2,90. As a result, an estimated 900 traders could sell their holdings at a considerable profit. Coinbase is now seeking payback; accounts have been locked in some cases. The misplaced decimal point was not detected for seven hours.

Market analysis: The state of crypto banks in 2022

Users: From October 2021 to May 2022, Crypto.com saw its user base grow from 10M to 50M, an increase of 400%. Similarly, the number of Nexo users doubled from over 2M to over 4M from September 2021 to May 2022. Crypto lending has surged over the last two years and publicizes a vision of financial services where lenders and borrowers avoid the traditional financial firms that position themselves as the gatekeepers for loans or other products.

Company size: While some crypto banks are facing hiring headwinds, others are unperturbed amid market volatility. In June 2022, BlockFi announced a 20% layoff — the company headcount dropped from about 850 in January to about 680 by the end of July. Meanwhile, Nexo’s LinkedIn headcount has jumped nearly 60% since January 2022.

Photo by Bernard Hermant on Unsplash 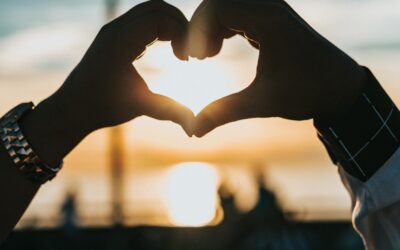 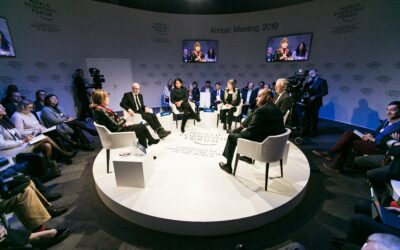 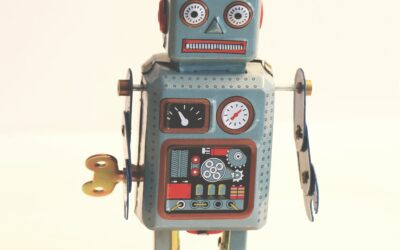